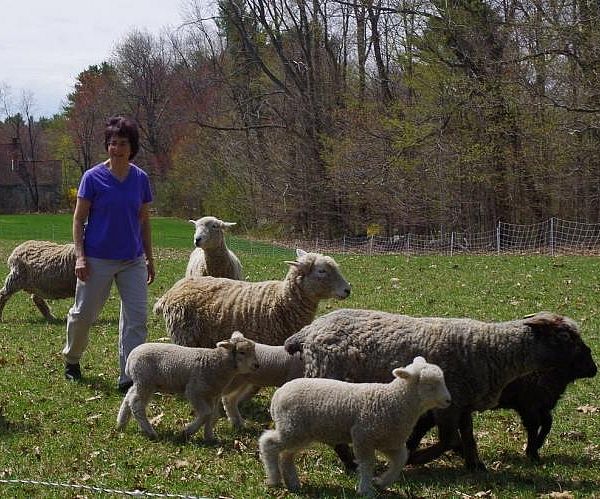 “Kids discover things outside. You don’t need playgrounds. You need woods, so they can climb trees, splash in puddles, and look at anthills.” Rise Richardson 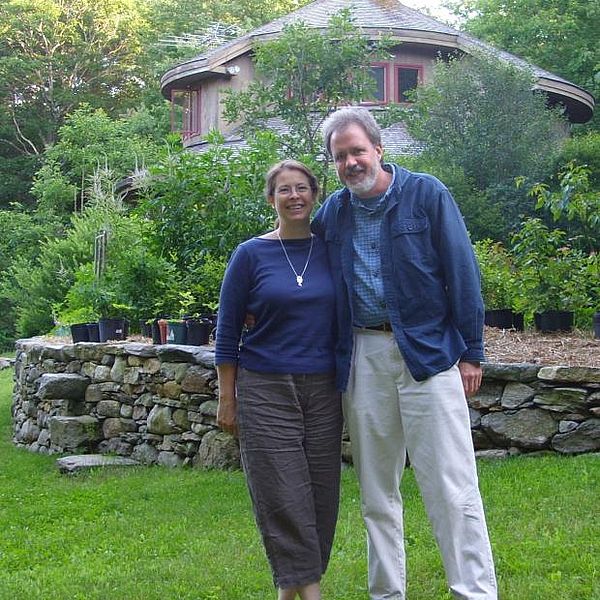 Mount Grace’s new legacy program can help you find a planned gift that’s right for you—making it possible for you to support the land you care about in perpetuity. 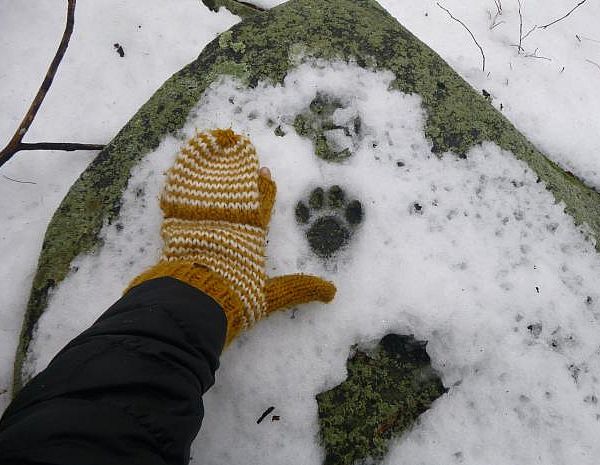 “The people who protect land don’t do it to get rich or famous. They do it because they think it’s right, and I like that.”--Jason Hakkila 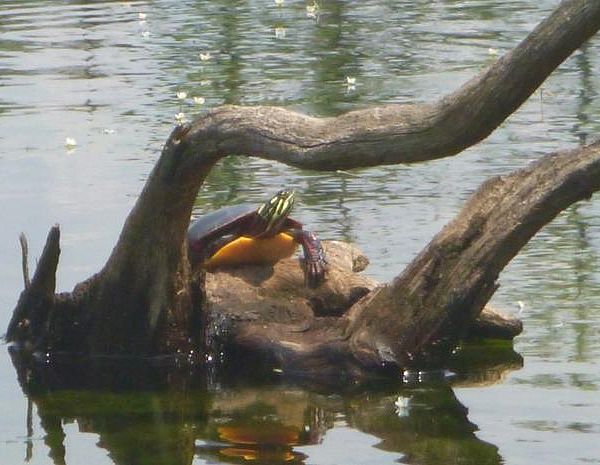 Cindy Coppolino and her brother Kevin Schlicke helped their father's dream come true by protecting the family's land as the newest addition to the Phillipston Town Forest. 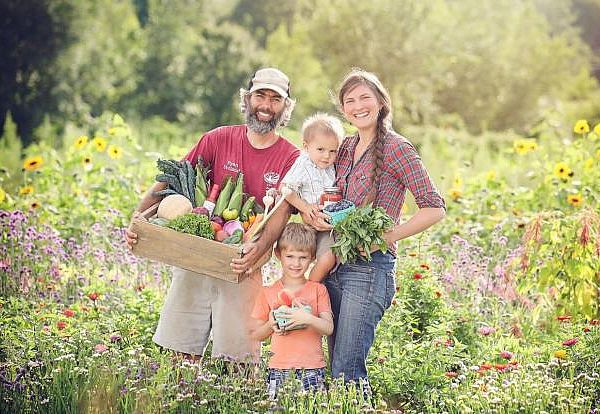 Ryan and Sarah Voiland and Mount Grace thank the hundreds of supporters who contributed to the Red Fire Farm Whole Farm Forever Campaign! 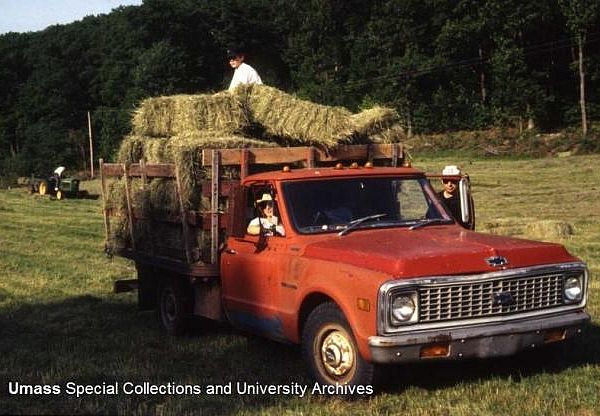 After bringing an abandoned farm back to life as part of the back to the land movement, farmers Dan and Nina Keller have permanently protected their Wendell farm through the Mormon Hollow Project. 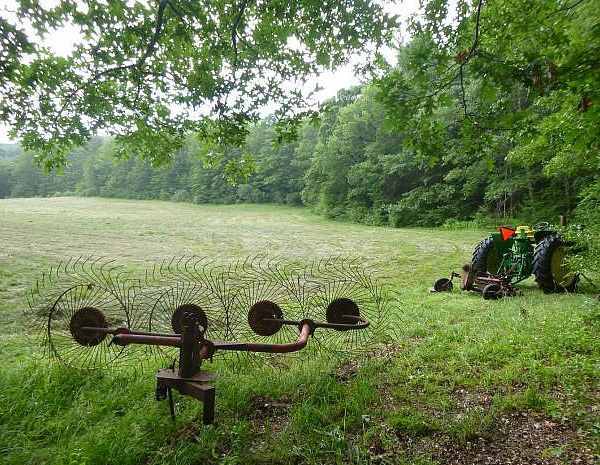 What started as a meeting of neighbors in a barn has become a landscape-scale conservation project for a group of families in the Mormon Hollow neighborhood of Wendell and Montague. 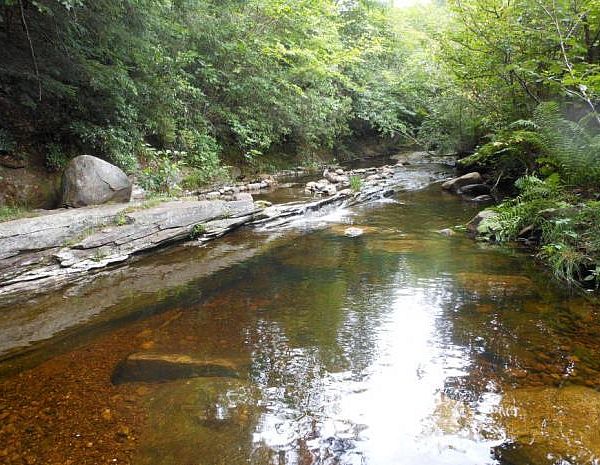 "I'm so happy to have been part of the Mormon Hollow project, protecting the woods is something I've wanted to do since I bought the land."--Kristina Stinson 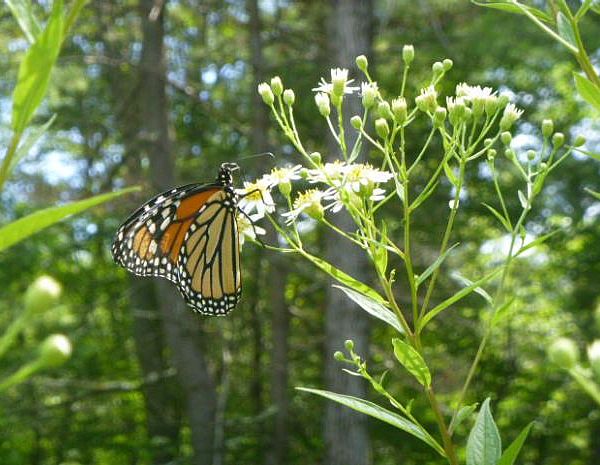 Chef Craig Twohey describes the process of protecting his 49 acres in Phillipston as “a lot like marinating a steak. You’ve got to take the time to let it sit until it’s ready.” 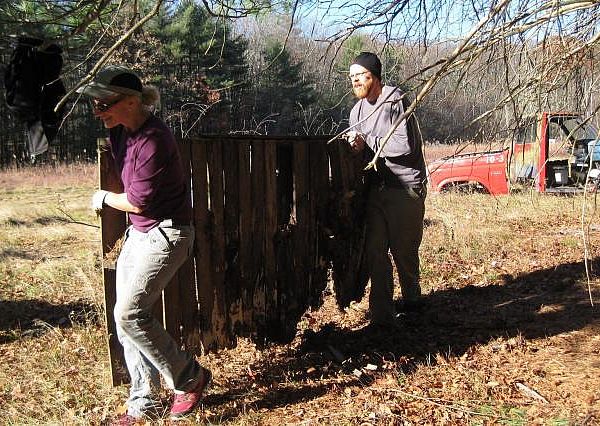 What started as a meeting of neighbors in a barn at Diemand Farm is now an enormous farm conservation project involving an entire neighborhood in Wendell and Montague.

Find out more about AmeriCorps' nationwide impact, and join us to ask Congress to save federal AmeriCorps programs like our MassLIFT-AmeriCorps initiative. 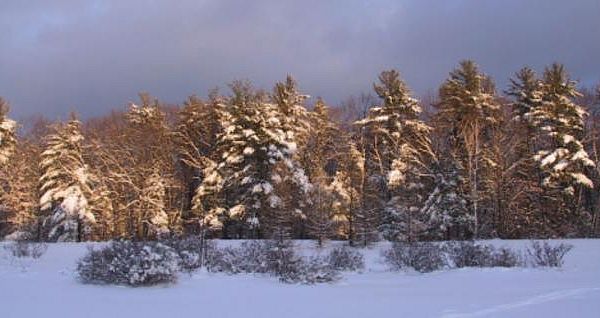 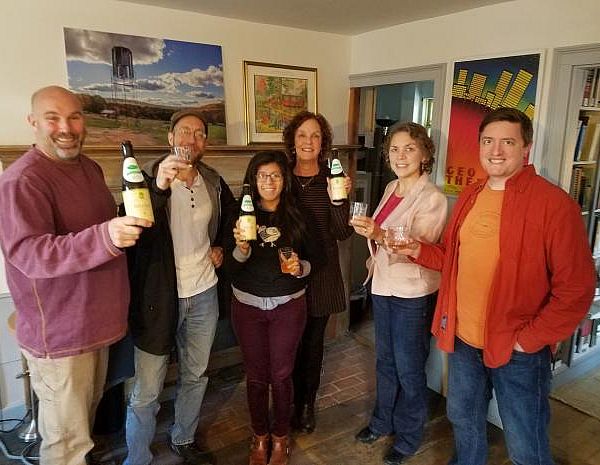 Raise a glass to Mount Grace with our new Anniversary Cyzer from Artisan Beverage Cooperative! 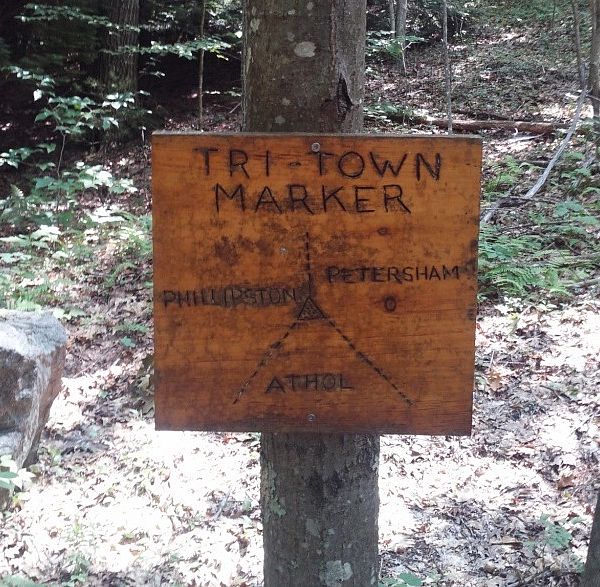 Mount Grace has protected more than 31,000 acres in the last 30 years! Projects completed this summer include Ben and Susie Feldman's 297-acre CR on land in Athol, Petersham, and Phillipston. 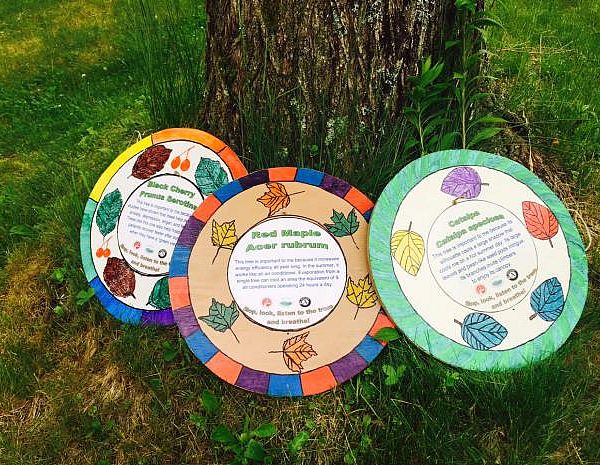 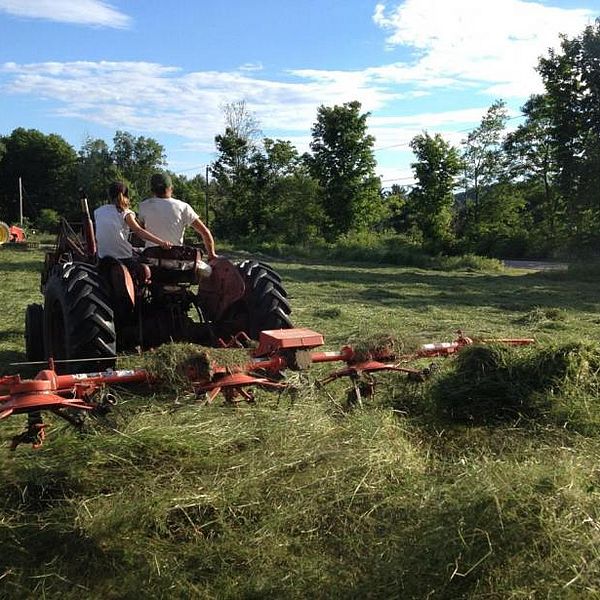 Mount Grace's new report, Food and Farming in the Quabbin Region, presents a road map to support the vision of local food, a strong farm economy, and sustaiable use of the land. 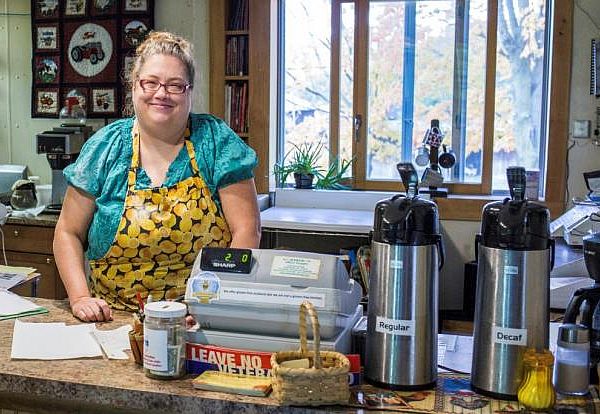 Mount Grace has received a grant to protect 700 acres through the Mormon Hollow Working Lands Corridor Project—a partnership that will help nine landowners protect farms in Wendell and Montague. 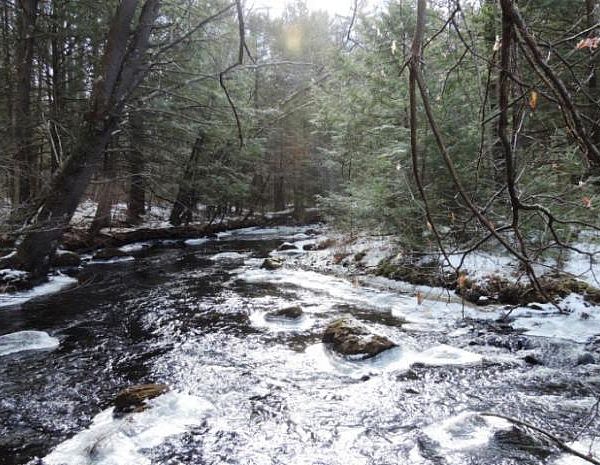 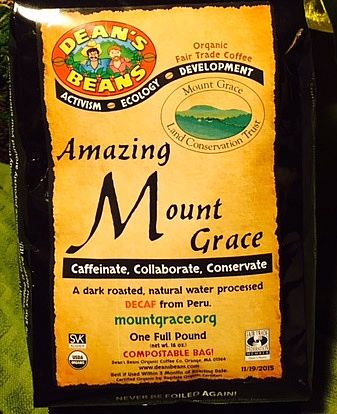 Support land conservation and stewardship with Mount Grace's new coffee, Amazing Mount Grace! This NoCO2 blend is roasted by Dean's Beans and can be ordered through the Mount Grace website.