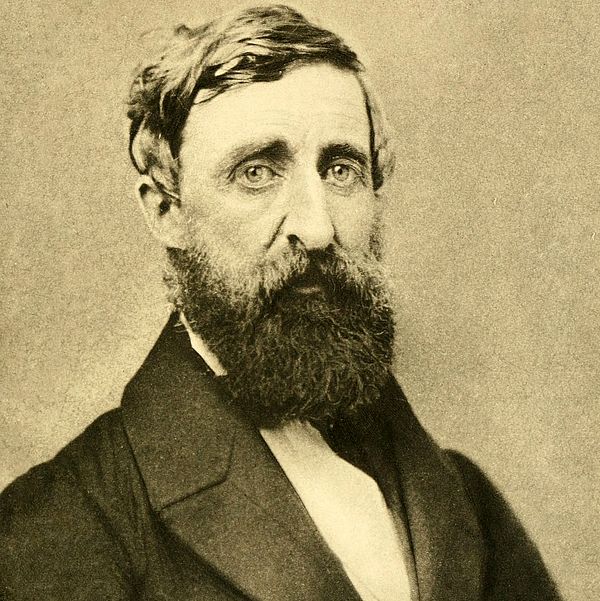 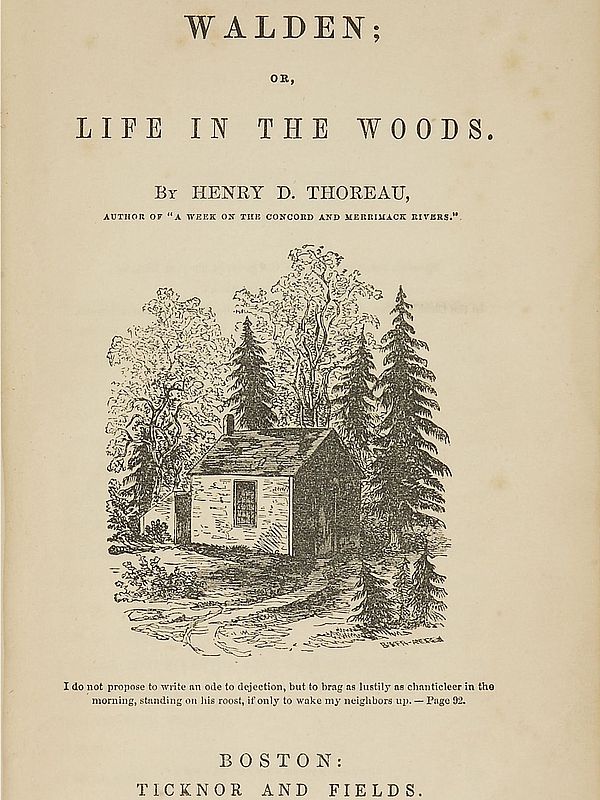 The father of American nature writing, Henry David Thoreau, was in his twenties when jailed in the summer of 1846 for protesting slavery and militarism. His essay, Civil Disobedience, recounting that experience, went on to inspire the likes of Mahatma Gandhi and Dr. Martin Luther King, Jr.

We can find more current role models of conscience among those who love the land. But, it shouldn’t be overlooked that exactly during the years that Thoreau lived so intentionally and iconically at Walden Pond in Concord, Massachusetts, he was regularly speaking and writing on the topic of justice for black and brown bodies.

Below is a four-page excerpt of the twenty-page essay, Civil Disobedience. In his own words:

“Practically speaking, the opponents to a reform in Massachusetts are … more interested in commerce and agriculture than they are in humanity, and are not prepared to do justice to the slave and to Mexico, cost what it may.

There are thousands who are in opinion opposed to slavery and to the war, who yet in effect do nothing to put an end to them;

They will wait, well disposed, for others to remedy the evil, that they may no longer have it to regret.”

One-hundred-seventy-four years later, let us, at least honor those who rise to today’s occasion in the spirit of Thoreau.